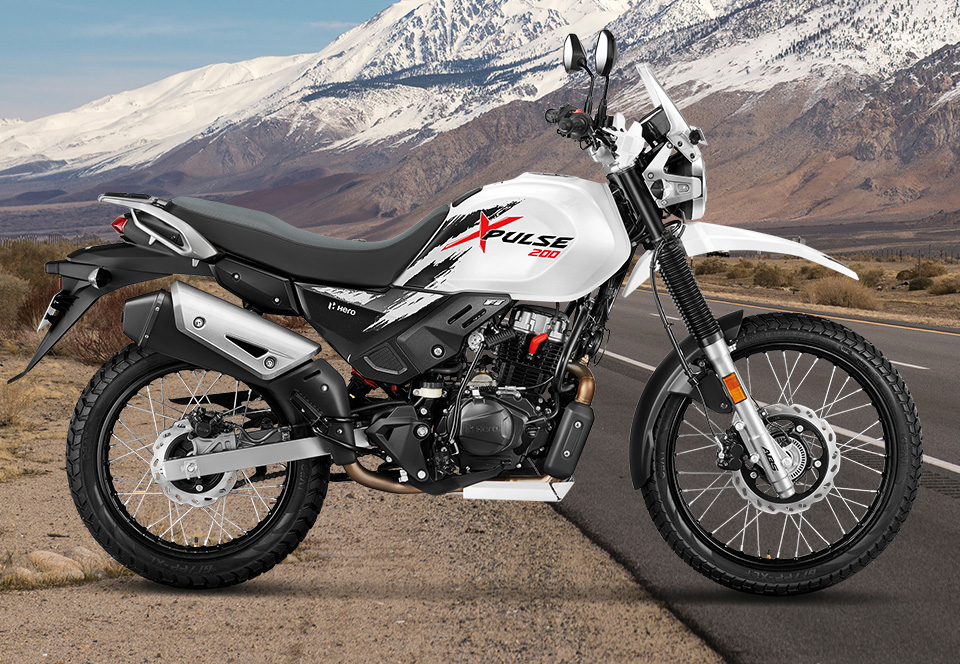 When does one think to buy a 200cc dirt and off road compliant motorbike?

So, This is the Hero Xpulse 200 has the ability to take on anything thrown at the Motorbike, Let it be Off Roads, No Roads, Jungles, Hills, Beaches too!

As we all know, The Predecessor model which was called as “Impulse” had a huge impact on the Indian Buyers who were seeking to ride on off tracks. Indians really loved this Motorbike’s Capability and Since then Hero has bought this Little Monster for us.

Xpulse 200 offers a great new avatar as compared to Impulse. This one gets LED headlights, Redefined Chassis followed by new color options. Even, Seating Position is upright and has comfortable riding experience due to its long travel suspension setup which is superior for Indian roads and Atrocious Road Conditions. The Whole Concept of Xpulse is to depict that it is ready for everything and can take it on forever. Ground Clearance is perfect and saves the engine from massive bumps and creates confidence while riding it.

As far as Handling goes Xpulse provides wide handle bar which is really helpful while riding on corners, traffic, long touring and Off roads. It feels satisfying while it is on corners and gives good feedback while taking bumps. Also, Hero Offers Hand Guards for Xpulse which is helpful while crashing and saves riders hand.

Hero Xpulse 200 weighs around 157 Kgs which is fine for the rider but who is new in this category of ride.

Mileage Offering is about – 40 KMPL.

Royal Enfield Himalayan BS6 is the only competitor to Xpulse 200 in India.

Its a 411 cc motorbike and has more power as compared to xpulse 200 but more weight on himalayan due to its engine and chassis.

2 thoughts on “Hero’s Xpulse 200 BS6 has the ability to pump your Pulses!”